Get fresh music recommendations delivered to your inbox every Friday.

from LP ZERO by ella guro 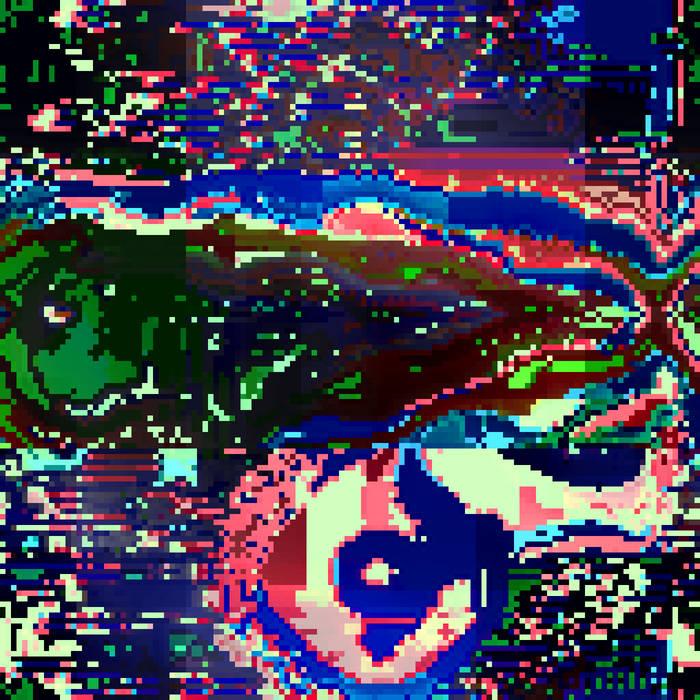 "The Tycho Monolith was first discovered in 2001. American survey satellites discovered a strong magnetic field near the crater, Tycho. It was first assumed to be a giant nickel-iron meteorite, but not even that could produce such an intense field. Excavation at the site unveiled the three million year old black monolith, buried 20 feet below the lunar surface. The Tycho Monolith was officially dubbed Tycho Magnetic Anomaly One, or TMA-1."

"Scientists hypothesized about what the purpose of the monolith might be. Several theories were put out, such as the monolith might be a storage unit, or perhaps some solar-powered energy generator. However, the most plausible theory, and perhaps the most frightening, is that the monolith is some sort of alarm, and it has been triggered, sending a message to the alien intelligence that created the Tycho Monolith, and alerting it to our presence."

from LP ZERO, released September 29, 2017
- this was originally composed for the videogame MirrorMoon EP's OST, released in 2013 by Santa Ragione -

Bandcamp Daily  your guide to the world of Bandcamp